Proms in the Park 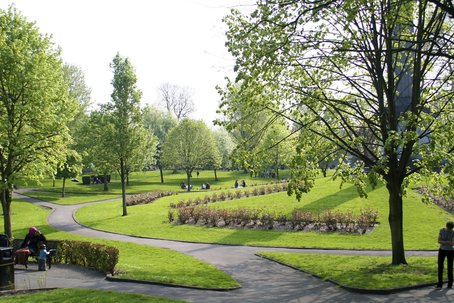 Join us tomorrow Thursday July 24 from 6pm until 8pm in People's Park for Proms in the Park.

Proms in the Park is a fun-filled family event which promises to be a hub for entertainment for both kids and adults, the event kicks off at 6pm.

We will be serving our delicious crêpes and galettes so you and the family can picnic on the lawns, making it the perfect summer’s evening while listening to the Bands of the 1st Brigade and soprano Sarah Dolan.

A hip hop theatre at the Milk Market

The city is the state, the tribes collide, a hero emerges.
The epic Irish tale of Cúchulainn and Queen Maeve is set in the present day, in the simmering underworld of urban turf wars. Fired by passion and pride, Cúchulainn seeks to defend his territory at all costs. In this explosive re-imagining of the ancient story, there are scores to be settled, sacrifices to be made and the ultimate prize to be claimed.

Featuring a cast of international, national and local performing artists and a searing soundtrack by hip hop duo Icarus Rising.

Presented in association with Limerick City of Culture and Dance Limerick.

We will be open every night for this upcoming event.

Horslips live at The Big Top 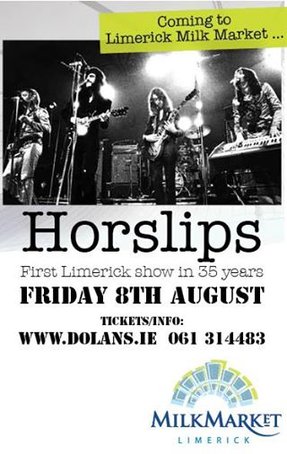