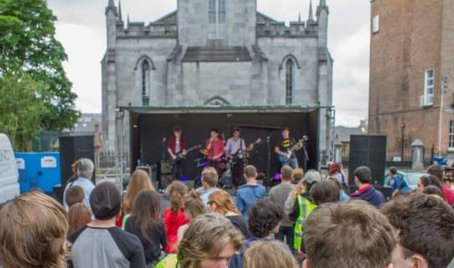 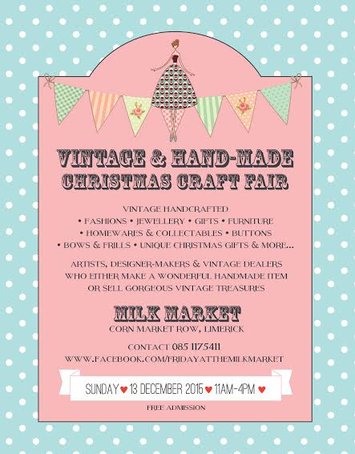 Make sure you come along to the Milk Market on Sunday the 13th of December for what promise to be an exciting Christmas fair.

Nathan Carter Live at the Big Top on Friday May 1st

Nathan Carter is back in Limerick as part of Riverfest on Friday May the First. Nathan Carter’s album ‘Where I Wanna Be‘ is the top selling album in Ireland this year! Despite stiff competition from artists including Kodaline, Eminem, One Direction & Michael Buble, the hottest act on the Irish music scene is delighted to be the first country act to have reached No.1 in the Album Charts since Garth Brooks did over 6 years ago.
It has been an incredible year for Nathan, who has been playing to capacity crowds at concerts, festivals and dances all over Ireland & the UK. His concert tour is also breaking records everywhere with sold out signs going up at all venues.

Tickets are on sale from from dolans