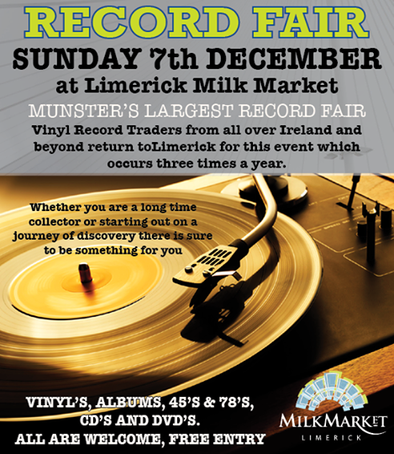 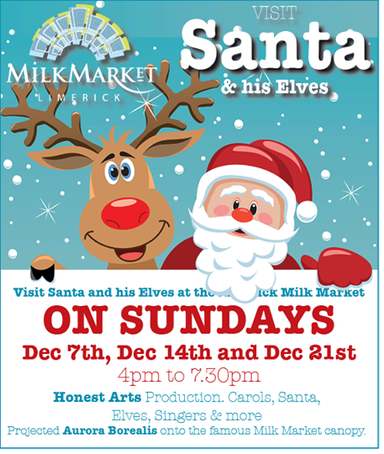 Make sure to drop by the Milk Market, Santa has promised to visit us each Sunday in December.