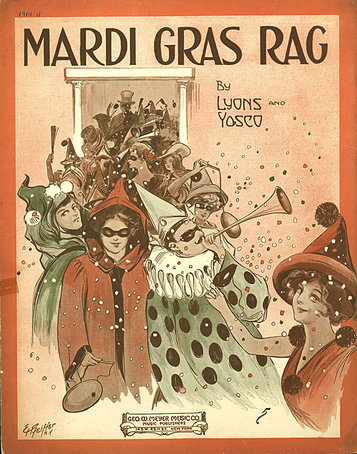 Pancake Tuesday or "Mardi Gras" is French for Fat Tuesday, referring to the practice of the last day of eating richer, fatty foods before the ritual fasting of the Lenten season, which begins on Ash Wednesday. In the english speaking world is sometimes referred to as Shrove Tuesday, from the word shrive, meaning "confess".

Pancake Tuesday is exactly 47 days before Easter Sunday, a moveable feast based on cycles of the moon. The date can be 3 February or 9 March or anything between.

Pancakes are associated with the day preceding Lent because they were a way to use up rich foods such as eggs, milk, and sugar, before the fasting season of the 40 days of Lent. The liturgical fasting emphasized eating plainer food and refraining from food that would give pleasure: In many cultures, this means no meat, dairy, or eggs.

Pancake Tuesday will occur on these dates in coming years :