On St. Patrick’s Day 2014 Happenings are unlocking Ireland’s creativity in The Milk Market forLimerick City of Culture 2014. Expanding the post-parade celebrations, Paddy’s Day Unlocked offers Limerick’s residents & visitors a four hour feast that celebrates the culture of music, food and dance and amazing people that are making things happen in the Ireland of Now.
The event will provide a creative and inspiring cultural space in which alcohol is not the primary focus. (You can be sure that nobody will be locked!)

Local legends and veritable musical royalty ,Owen and Moley O’Súilleabháin will be curating and MC-ing the day and have enlisted the musical talents of Irish Chamber Orchestra‘s Sing Out With Strings children’s choir, Eve Vocal Group Bavad and the amazing talent of their own mother Nóirín Ní Riain. Aerial circus group Fidget Feet and African dancer RAS Mikey Courtney of the Irish World Academy, and Third Space Dance Initiative will have the Milk Market in awe with their feats of physicality. DJ Leon and DJ Emmet will also be on hand providing chill out tunes to accompany the munching of delicious local food. 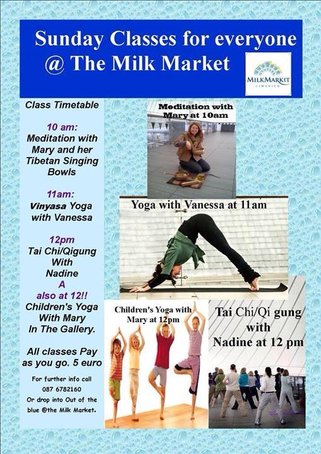 All classes are open to everyone and cost 5€ each. While all this fun is happening, there is a great market where you can eat, buy crafts art and chill out. 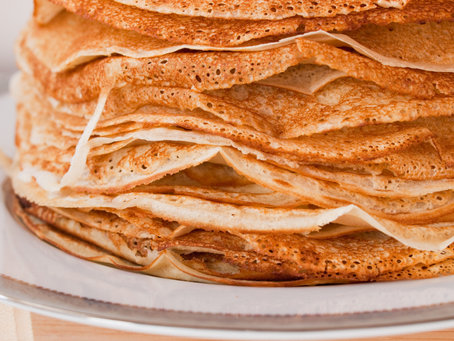 Pancake Tuesday is around the corner!

Make your own delicious crêpes or galettes at home by using our batter mix.

Based on a traditional recipe and made with Adare farm milk, free range eggs, irish flour or buckwheat! This gives our crêpes and galettes their unique flavour.

Our batter comes in 1 litre container, will make aproximatively 10 large crêpes or 6 galettes and cost only 6€.