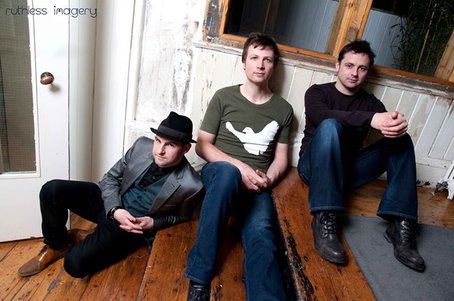 Bell X1 have announced a show in The Big Top on Friday September 20th. Their new album Chop Chop was released in June and went straight in at number 1 in the Irish charts.

Tickets are 30 Euro and are on sale this Friday the 9th of August at 9am from Dolans.

The band will go on US tour after their performance at the Limerick Milk Market.

The Birds under the Big Top 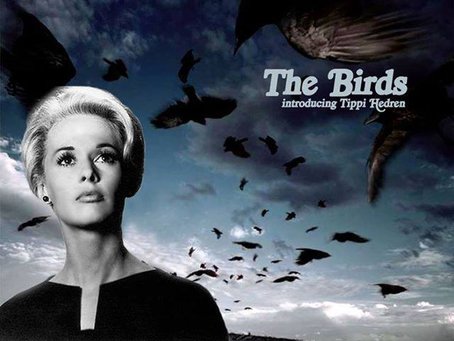 Here's the original 1963 trailer for the movie.

Tickets are available online priced at €7 each or €20 for a group of four. Just follow this link

The record fair is back! 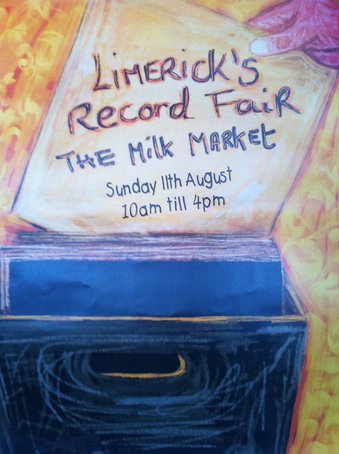 Make sure to come in early and grab yourself one of those rare vynil or CD.

With over 25 stalls, there will be plenty of hidden treasures to look for.