Our crêpes are even tastier now!

In order to source more locally produced goods, we are proud to announce that from this week we will be using Adare Farm country fresh milk to make our crêpe batter .

It is a fresh local product coming direct from a family farm in Adare.

Adare farm country fresh milk is pasteurised but non-homogenised which gives the milk a signature rich and creamy texture and taste.

What is pasteurisation? Pasteurisation is a compromise. You can kill all bacteria and make milk sterile but this significantly and adversely affects the taste and nutritional value. When milk is pasteurised it is heated to a high enough temperature to kill certain (but not all) harmful bacteria while minimising the affect on taste - 74 degrees for 15 seconds.

What is homogenisation? Homogenisation is the process which stops the cream rising to the top. It is a mechanical process where the fat globules in milk are pulverised or beaten until they are broken into much smaller particles which distribute evenly throughout the milk. The milk is not process in this manner preferring instead the more natural and traditional taste and texture achieved by omitting this step.

Neven Maguire at The Milk Market 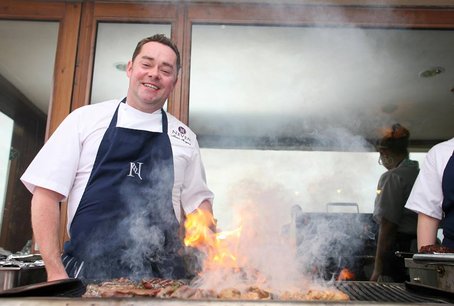 Top chef says Limerick and Milk Market deserves praise for its promotion of food
Foodies across the region are set for a mouthwatering treat next week as the country’s most popular chef, Neven Maguire, brings a one-night-only master-class to one of the country’s top venues for celebrating Irish food, the Milk Market.
The Cavan chef will have a packed audience on Wednesday next (June 5th) under the tented roof salivating as he fills the air with the scent of summer cooking - including with arguably that most aromatic of all cooking genres, barbecuing – when he delivers what is set to be the fun culinary night of the summer in the region.
While the event – tickets for which are now on sale from Bóthar at 061 414142 - will be all about the delights served up by Maguire, the attendance will have the added bonus of being able to purchase items from an extensive range of local producers and suppliers who will be exhibiting on the night as well. 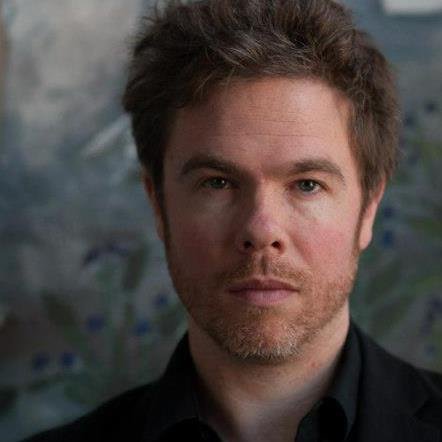 American singer and songwriter Josh Ritter will play a gig in Limerick’s Milk Market on July the 18th.

Ritter is the latest artist to stage a gig at The Milk Market which have previously featured The Coronas, Imelda May and Bell X1 since the facility was refurbished.

Tickets for the show are now on sale from Dolans at €30.